I’ve mentioned that we were at the closing gala night for Toronto Fashion Week on Saturday night, however with this post I’d like to talk more about what it was about. For the past three years, an important event for our fashion week has been the ‘Dare to Wear Love’ event. This is organized by Hoax Couture designers, Chris Tyrell and Jim Searle, and benefits The Steven Lewis Foundation whose goal is, “turning the tide of HIV/AIDS in Africa by providing care and support to women, orphans, grandmothers and people living with HIV and AIDS. Since 2003, we have funded over 700 initiatives, partnering with 300 community-based organizations in the 15 African countries hardest hit by the pandemic.”

The reason we were invited, aside from believing in this very good cause, was that Nick developed their website at Daretowearlove.com

These photos were taken at the reception party before the runway show, during which guests were treated to tasty hors d’oeuvres and nice drinks.

Following this we all entered an adjoining room to enjoy the fashion show. The clothing featured in the show was designed by a number of different Canadian designers, and each outfit was based on the inclusion of 3 yards of an African printed cotton. It was so interesting to see how each of the designers incorporated their colourful cotton, and particularly unique about this runway show was that the models were not all models. There were some experienced runway walkers in the show, however there were also many local celebrities invited to walk too, including Canada’s fashion queen, Jeanne Beker.

I took some shots of the fashion show too, which I will put up in a separate post, so as not to overload you with pictures now.

In closing I’d like to mention a love but maybe not-so-much thing too. That is having been woken this morning by the cheerful and exuberant chirping of a recently returned migrating songbird outside my window, which was shut but I could still hear that birdie loud and clear. The not-so-much part was that it was only 4:30 in the morning! Hey bird, I appreciate your serenade, but that was just a tad too early.

Thanks for your visit,
xo loulou

These stories were linked to.
Dare to Wear Love Fashion Show 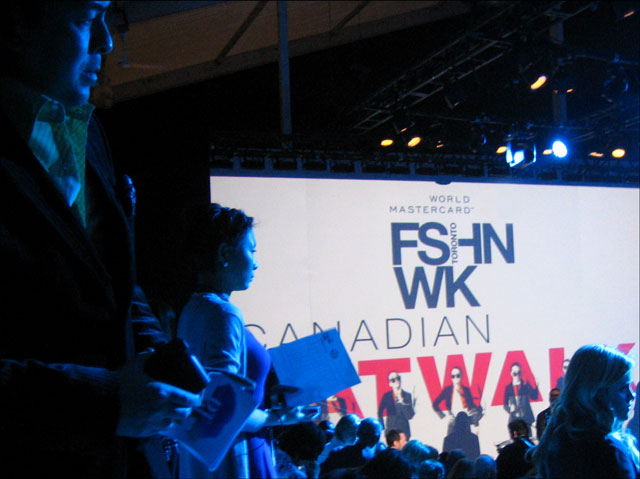 What I Wore : Fancy Night Out 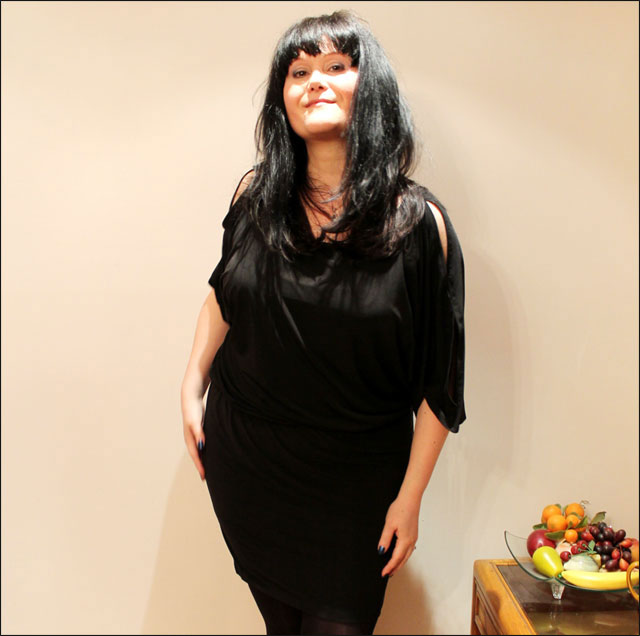