A Talk About Pranks

On the same morning in the park when I met the cute little dog Georgia, I noticed that someone had pulled a little prank. For some unknown reason they had placed some pastel coloured vintage watering cans randomly in different spots around the park. Upon closer inspection I saw that these had previously been used as decorations rather than to water plants, because each was filled with cement and had a hook anchored in it. Where they had come from and why they were there was quite a mystery, because the heavy cement meant that they weren’t carried into the center of the large park by their handles (which would not have borne the weight) … they would have been brought in on some sort of a cart, or there was actually more than one person involved in the caper.

This got me thinking about pranks and recalling some that I have participated in myself or seen done by others.

There was the time that two of my buddies moved some furniture from the lobby of my university residence, into one of the elevators. They set up a little living room in there, with a love-seat, side-table and lamp. I was there too and did nothing to deter them … I couldn’t have stopped them actually because I was laughing too hard at the time.

This little montage went up and down in the elevator all morning long the following day, which was April Fool’s day.

This might sound weird but Nick and I regularly have hilarious conversations about funny things we could do. Nothing mean or hurtful … our imaginations include mysterious things we could do to people, like the guy down the lane who hosts very noisy hot-tub parties in his yard that begin at 2:30 in the morning on a weekday. (Yes, this swinger took up almost the entire footage of his tiny yard to install a full-fledged hot-tub! Incidentally, people speak very loudly while in a hot-tub, to be heard over the bubbling water. You would not believe the conversations I’ve overheard, word-for-word, between him and the chicks he brings home from the nightclubs!)

We haven’t yet come up with just the right thing to do to this guy but, in general, the types of pranks we think up definitely have the goal of leaving the prankee confused and wondering, “What the heck?!” Being mature adults (ahem) we would never carry-through with any of our elaborate plans, but find that it is very entertaining to think about and imagine the funny things we could do!

How about you? What planks have you participated in, seen or had done to you? I understand completely if you don’t want to declare these things publicly, but hopefully the memories will cause you to smile and hopefully not cringe!

These stories were linked to.
Caturday Goes to the Dogs! 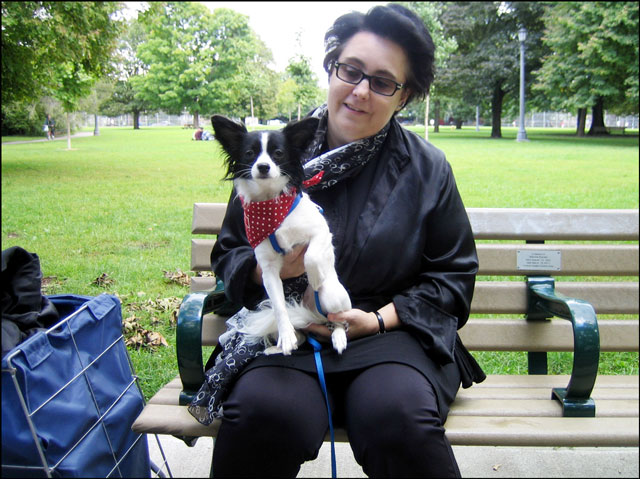