Here’s to a Long Marriage!

This will be the final post pertaining to our anniversary. Nick and I celebrated our 12th over the week-end with a modest gift exchange and special dinner we made ourselves. The modest gift decision was because, aside from wanting to save money, we need a couple of relatively large ticket items for our home, which we decided would be a better way to spend the money. However, the dinner at home was not what we had originally intended. We had planned on a dinner out in one of our favourite ‘special occasion’ places, but I am still limping around quite badly on a sprained ankle and the thought of venturing out (in sensible shoes) and limping across a nice restaurant with the bad posture that goes along with not being able to walk well, did not sound like a treat to me! So instead we bought some ‘more special than usual’ ingredients and a good bottle of red wine, and ate at home. We set the table with our best china and enjoyed our meal by candle-light, so it didn’t feel at all like we were missing out.

Nick’s gift to me, in addition to the lovely flowers he brought me during the week, was a box of beautiful Godiva chocolates, with two layers! I will be savoring one a day until Christmas :) I love them. Since Nick likes to drink Scotch I gave him a tiny crystal glass, like a miniature beer mug (which I photographed with a vintage stapler to show the scale). I had picked it up this summer at an antique market but saved it to give to him now. And because the traditional gift for a 12th anniversary is silk, I made him something out of it. I had a nice thick piece of black silk cut from a shirt that never did fit me right, which I hand hemmed and embroidered with our initials, making what we call an ‘eye cloth’. Since all the research proving that sleeping in absolute darkness is very important for good health, as the hormone melatonin is best produced when you sleep with your eyes in complete darkness, we have taken to covering our eyes with a towel at night, because we do have light seepage coming in from outside. So instead of using any old towel, Nick now has a decadent heavy silk cloth to cover his eyes!

Following our gift exchange, we had some bubbly while Nick cooked and I sat nearby with an elevated foot. The meal began with a dish that I had wanted to make for him, but with the foot situation, we decided that it would be better if I explained to him how to prepare it, and he would do the cooking. It was a salad of exotic mushrooms and goat cheese, served warm over mixed baby lettuces, with a balsamic vinaigrette, flavoured with garlic and fresh rosemary and topped with toasted pine-nuts. It turned out well and he really liked it, as did I (but I already knew I would!) I will be sharing the full recipe and photographs on my Food Friday post this week, for those interested in making it.

The red wine Nick selected was a 2005 Cabernet Sauvignon Napa Valley by Atlas Peak. It was a gorgeous dark colour and tasted rich and full bodied. (I’m no great wine aficionado but critic Beppi Crosariol, gave this wine marks of 94/100)

It was served with herb and black pepper seasoned New York strip-loin steak, with roasted vegetables of parsnips, carrots and potatoes, on the side. We don’t often eat meat but on the occasions that we do, we chose to have a small amount of quality beef steak. For this dinner we shared one steak and saved the second one for another meal to have during the week. The parsnips were new to us, but we wanted to try something different, and you know what? They were so so good. In a roasted form they tasted like a cross between a carrot and potato. We both loved them!

Dessert was Nick’s homemade apple pie with French Vanilla ice-cream. The whole meal was delicious and we were quite sated, but not overly stuffed. We finished off the evening watching an episode of a series we have been enjoying, called Breaking Bad, on Netflix. Has or is anyone else watching this one?

I hope you found the posts I shared throughout the week, about how a long-time married couple spent their anniversary, interesting. Thank you for reading and for the much appreciated comments of congratulations that we have received! xo loulou

Links to other posts on this subject: The story of how we met Coffee Half Way, Photos of signs that describe what I think of Nick Signs Signs Everywhere a Sign, The flowers Flowers and a Certain Feline, Some photographs of our lives together Looking Back

These stories were linked to.
Coffee Half Way 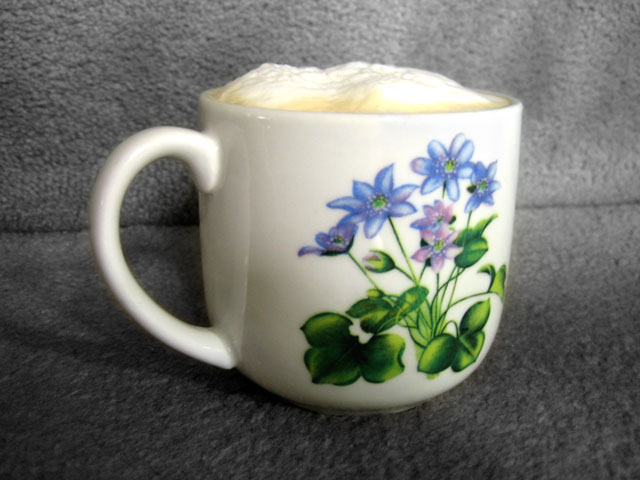 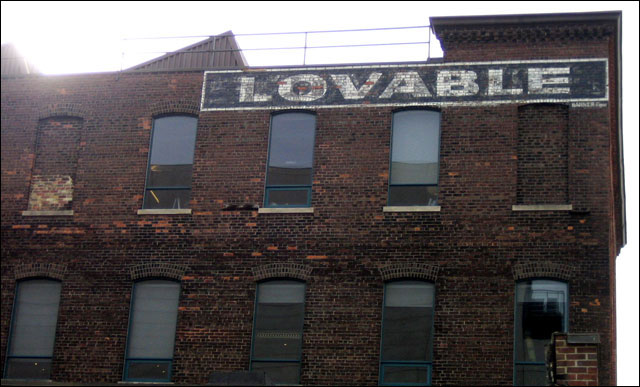 Flowers and a Certain Feline 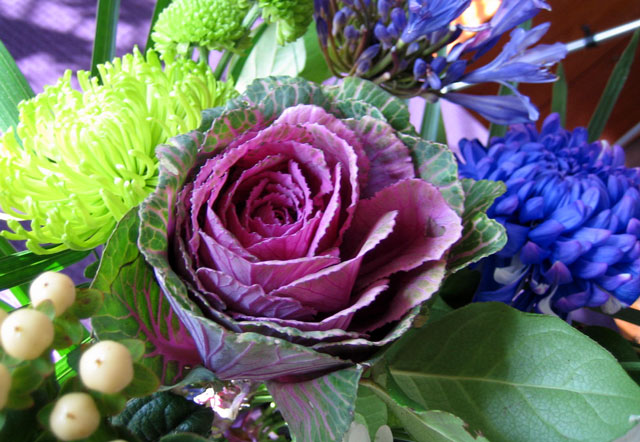 Looking Back on our Anniversary 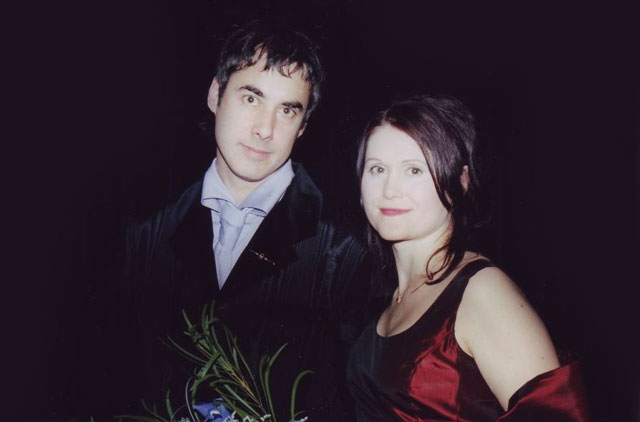