Gulls are among the most commonly seen birds on the planet, breeding on every continent. If you’ve ever had a picnic or day at the beach bothered by them, you might be thinking I’m pushing things by featuring what could rightfully be thought of as a nuisance, but apparently they are helpful and desirable to have in a city, because they eat lots of things that would otherwise be a health risk to people.

They evolved over 15 million years ago and there are many different kinds. The ones we have most of here in Toronto are ‘Ring Billed Gulls’. This species was almost extinct in the early 20th century because they were hunted for their feathers that were widely prized to decorate women’s hats.

Ha, I just got so into reading about Seagulls that it just me an hour to write those 5 sentences!

They’re actually pretty interesting animals, that can drink both fresh water and salt water, having special glands to get rid of the salt. They also have a little claw partway up their leg that allows them to remain stable ledges and not get blown off. After reading that I checked my photos closely and see I got one showing that claw.

And now enough with the facts and on with the photos …

Thanks for taking a look and I hope you have a good Monday. It’s Thanksgiving here in Canada so today is a holiday. It’s a low-key affair for Nick and me. We’re going to cook a nice dinner though and have a bottle of bubbly chilling.

ps – Eddie the cat last year at Thanksgiving : Here. And the year before : Here

These stories were linked to.
Eddie the Time Travelling Cat : A Thanksgiving Photo Shoot 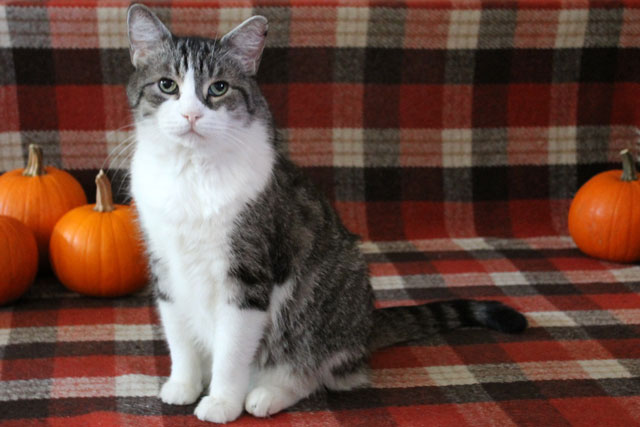 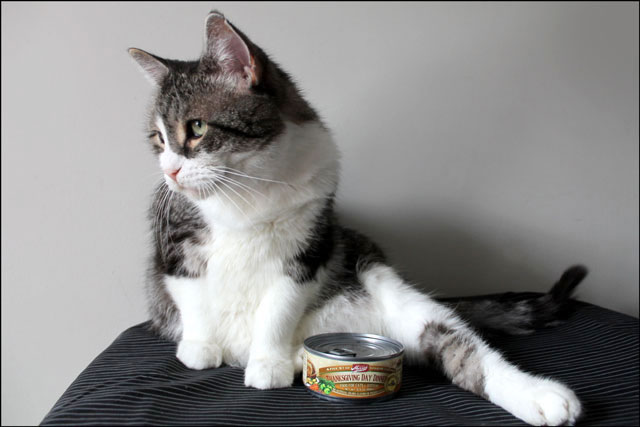