Dinner with Friends at Our Place

On Saturday we had some friends over for a late lunch / early dinner meal.

Our original intention was to barbeque the food and eat it outside, but only one of those things happened as it was just too cold to eat outside.

Nick grilled up some delicious Portobella Mushroom Burgers (that I didn’t get a chance to photograph because they hit the table as I was distracted doing something else, and I didn’t want to call out ‘Wait … Don’t Eat … I have to take a picture first.’)

He also made some of his signature dish of bbq’d shrimp (also seen here).

I made this pasta salad for a side dish, and also an appetizer of Smoked Salmon and Cream Cheese Spread with crackers and chunks of pineapple.

I also made a dessert that was very well received. It was a vanilla cake that I baked as a single layer in a square pan, using this recipe, served with unsweetened whipped cream and mixed berries, to which I had added sugar to the previous evening, which by a chemical reaction, caused the berries to release some juice and make a bit of sauce.

Our guests brought us some beautiful flowers that I continue to explore days later, as there were so many delightful blossoms in there that have gotten even prettier as days go by.

We did sit outside for a bit after eating, but I got so cold and shivery that I had to call a truce to that.

Ok, I may have been exaggerating about how cold I was in this shot but you get the point!

An extra bonus of the visit was having a subject willing to pose for some portrait shots. Portraiture is one of my favourite types of photography, so it was great to quickly try out a few different lighting situations with my friend while the guys talked in the kitchen. Living with a man who really does not want his picture taken doesn’t give me much of a chance to practice and leaves me with way too many pictures of the cat.

Speaking of whom, I have mentioned before that Eddie is a very social boycat. He hung out with us the entire visit. I grabbed this particular shot of him as he sat on his little mat as though he was 100% part of the circle of people who were sitting just beyond him having a talk.

Thank you very much to taking a look,
loulou

These stories were linked to.
First Barbeque of the Year 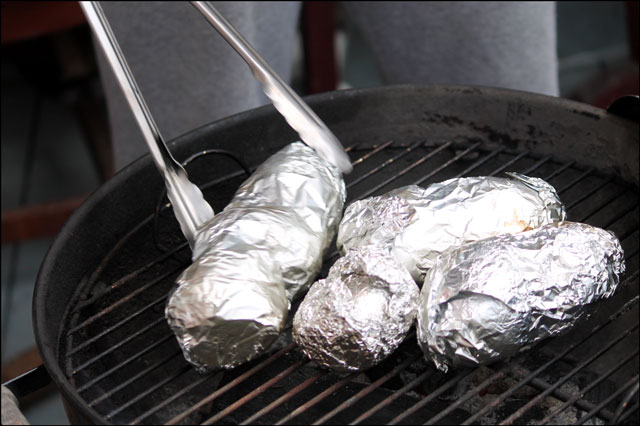 Recipe : A Pasta Salad Everyone Seems to Love 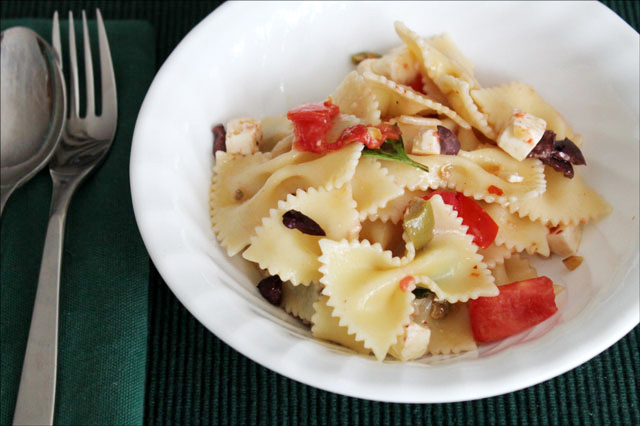