A few weeks ago (in this post) I wrote about a nightclub we’ve liked for ages, called The Velvet Underground, that closed down in October after over 20 years. We and a whole bunch of other fans were sad to see it go, but then in January found out the place had been taken over by a different group of people, Embrace Presents, and was to re-open.

Well, the grand re-opening was this past long weekend and we were there to welcome it back, at the dance party featuring DJ Lazarus, held on the Sunday night of a the three-day weekend. That happened to be Valentine’s Day, so it was the perfect time for a night out.

The focus of it has changed, in that it had previously been a dance club with a live band every once in a while, and now it’s become primarily a live music venue with a dance party every once in a while. We’re happy with either format, as we’re into both, live shows and dance nights.

They’ve spruced the place up and added a new stage and lighting and sound systems but, in all, it looked pretty well like the same place we knew and loved.

My sister, her boyfriend, and a group of old friends were out for the occasion too.

There was no place to sit down because the new furniture hasn’t been installed yet, so we had no choice but to stand around or get dancing. We happily chose the latter. It was a blast. My feet were sore when I got home.

It was very dark in there, so my pictures aren’t the greatest, but I’ll post them anyway to give you a feel for what it was like.

These stories were linked to.
Good News about a Good Place : The Velvet Underground 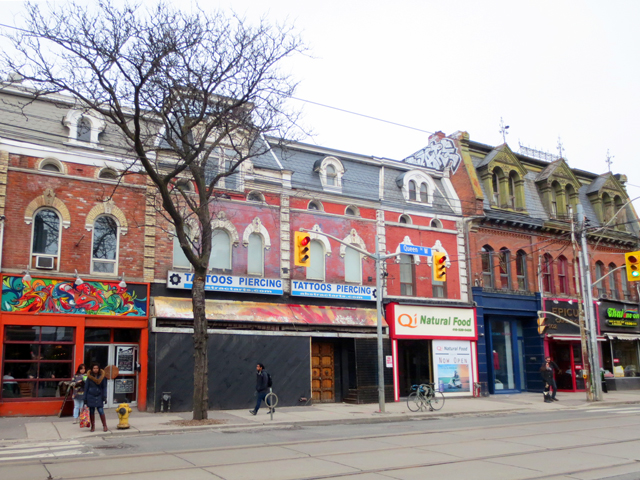