It’s Take Tuesday and the Theme is Flowers!

Take Tuesdays is a photography series co-hosted by Shakti and Nicole (links removed because they no longer blog). And as the title says, this week’s theme is Flowers.

I got all the following shots of real live flowers this past week-end and must say, I was really surprised to see how many beautiful flowers were still in bloom at this time of the year. When I first read the theme list (posted here) and saw that Flowers were on-tap during the month of October, I envisioned finding blossoms that were well past their prime (such as anything found in my particular garden!), but was pleasantly surprised to see that gardeners more diligent about planting for the full blooming cycle still have gorgeous floral displays on the go.

As I type I am reminded of a business meeting I attended just after beginning my first ‘big-girl’ job. Everyone who worked in our department was gathering around the boardroom table for our weekly status meeting. I, being the newby keener that I was, had already taken my seat at the table, as had the big boss. As we waited for the others, we passed the time chatting. The small talk included a discussion about his wife, who loved to garden. And his proud fascination that she had managed to create a flower border around their yard that was planted with a specific variety of flowers, that would ensure there would be colour in the garden for the entire gardening cycle, from early spring until late fall.

At the time, having my own garden was a distant dream, but I always remember this little story for two reasons. One being the obvious … that a good gardener plants with the full cycle in mind. But the second, and more relevant message to me at the time, was the pride this gentleman took in his wife’s efforts. He was impressed by what she had done, and thought it was noteworthy enough to discuss. Either that, or he really had no idea what else to talk about to a young woman he barely knew. Regardless, I clearly found it to be an interesting ice-breaker conversation, as I am still talking about it years later.

And while I took heed of the message to value one’s spouse and their achievements, I did not do so well on the gardening tip, considering that the last flower to bloom in my garden, showed its face at least a month ago!

These stories were linked to.
Joining in on a New Weekly Picture Taking Challenge 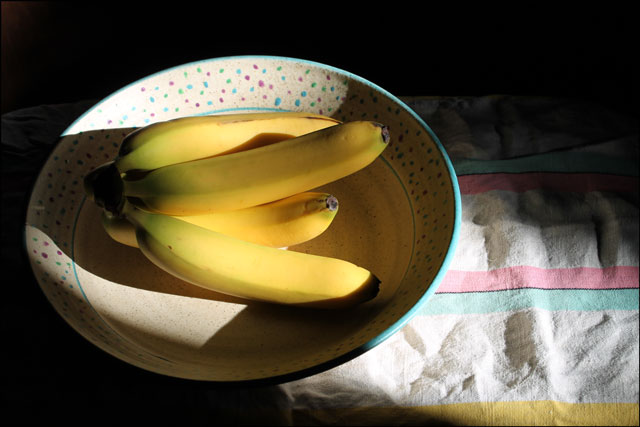