I’ve mentioned that this was an excellent year for the tulips in our garden.

This wasn’t a complete surprise because we planted some new ones last fall (posted about here) which turned out to be quite spectacular. Without knowing what we were doing when we got the new ones, we managed to get some which bloomed early, some later, and some really late, which continue to grace us with their beauty today.

But what did come as a surprise was the number of really old ones that bloomed that haven’t done so for years. Some of these were planted by the people who lived here before us, and some were planted by me the first couple of years that we moved in. For more than five years these bulbs have been dormant (I’m not sure of the exact gardeners’ term for what happened to them) and then suddenly this year decided to bloom their little heads off.

This resulted in a stunning display to tulips at our place this year. It was thrilling! (It’s the small things, right?)

We have already decided that when fall rolls around again this year we are going to add more because it was just too much fun seeing them all come up like magic.

You can see some photos I took of the flowers and how I made greeting cards from them in this post, but today’s post is about this particular random one which, before any of them had bloomed, I had found broken off by an animal. Not sure what animal but it could have been the same skunk that Nick shooed away from our front door only last night. Don’t worry, it went away peacefully.

Anyway, I found this tulip laying on the ground but I had no idea what it would look like because at that point they were all green buds. So I brought it inside and this is what unfolded.

The vase is the one I found in my most recent thrifting trip, discussed here.

My heart goes out to those effected by the devastating tornado that struck in the USA yesterday.
loulou 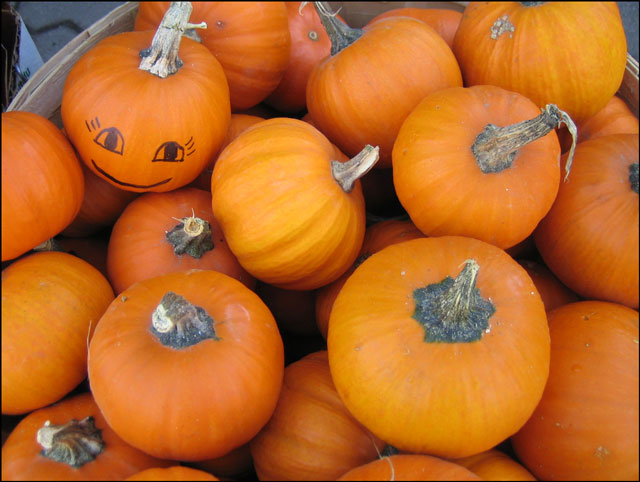 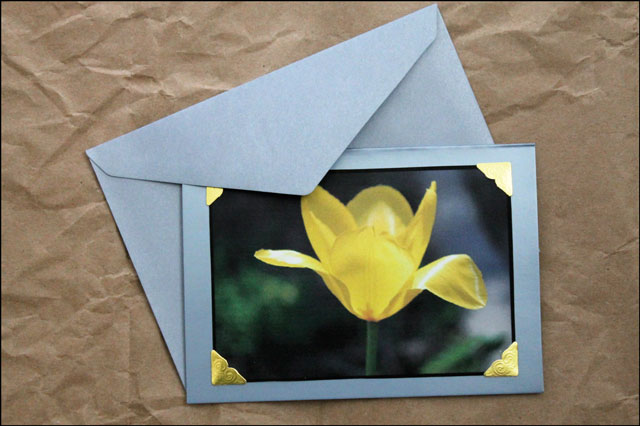 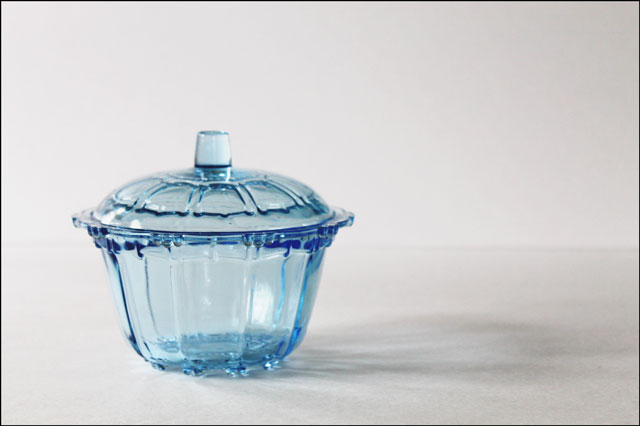