The Christmas Market in The Toronto Distillery District

On Sunday my friend Andrea and I had a very good time at the Toronto Christmas Market over in the Distillery District.

Toronto is a relatively young city, having only been incorporated in 1834. I mention this because my online friend Emma recently posted here about her visit to a Christmas Market in France, in a town with an abbey built in 780 AD that is still standing, making it a mind blowing 1,233 years old!

Around that same year that Toronto first formed, the Gooderham and Worts Mill was built, just to the east of the downtown core, by brothers-in-law James Worts and William Gooderham, who had traveled from England with their families, servants and 11 orphans, 54 people in total.

There is a sad tale wrapped in the history of this place in that two years after they began operation, Mr. Worts’ wife died in childbirth. This left him so sad that on the same day he committed suicide by throwing himself into the company well.

Gooderham continued on, partnering with Worts’ eldest son, and taking advantage of the good grain growing conditions in the area they built a distillery, which began operation in 1837.

Then in 1881 both Gooderham and the younger Worts died within a year of one another. The business was inherited by a son, George Gooderham.

In 1914 the distillery was almost ruined by prohibition, and by 1923 the operation was struggling. It was bought by Hiram Walker in 1927, giants in the world of distilling spirits.

Fast forward through time and a huge amount of change in Toronto, and after 153 years of continuing operation, the once successful business closed in the 1990s. The site was abandoned of residents however became the number one film location in Canada, used as a location for over 1700 films.

In 2001 the area was bought by Cityscape Holdings and the very ambitious project of restoring the more than 40 buildings on the site began.

In 2003 The Distillery District was opened to the public. It is now this unique place steeped in history and great for exploring, shopping and dining.

[The details in the above history were obtained at The Distillery’s website here.]

↑ That is Coco, a Portuguese Water Dog. Thanks to the cute fellow with her, who let us have a good visit. ↑

It is quite a beautiful site indeed, and the perfect setting for this old-fashioned style Christmas Market, organized by Lowe’s Toronto. It was selected by Fodor’s Travel Guides as ‘one of the World’s Best Holiday Markets’.

What fun it was to stroll around, people watching, delicious snack munching, and of course, it being a former distillery and all, cocktail enjoying.

I had never had mulled wine before and am seriously wondering why that is. The serving we had there was so delicious.

The Lowe’s Christmas Market is closing this Sunday, so if you want to go too, this weekend is the time to go. Get all the details about it on their site here. This seemed like a place mostly enjoyed by adults, and although there were some children there, it was not child-focused. It is on my ‘highly recommended’ fun things to do list and I plan to go back again next year!

These stories were linked to.
A Friend Came Over For Music Making and Curry Eating and Brought Along... 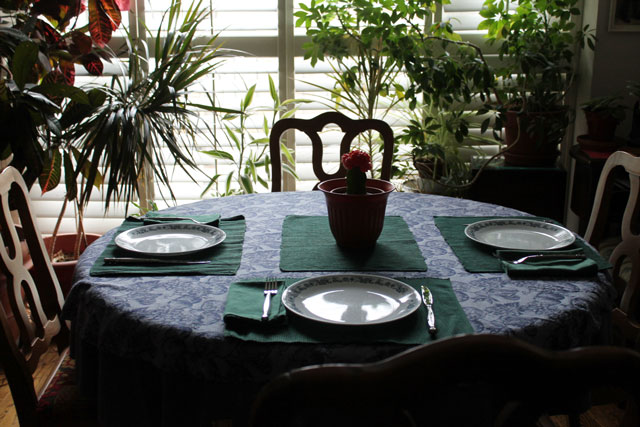