My man Nick has recently become a fedora wearing guy, after buying a summer weight one while on vacation on the Island of St. Martin a little over a year ago. (You can see him moments after getting that new hat here.) Being a hat wearer myself, this came long after my suggesting that he try out that style to keep the sun off his head and face.

Anyway, as much as I suggested a fedora, the idea really had to be his own, and that it was when he picked out his hat while out on a shopping trip in this sunny locale.

Then he proceeded to really get into it, and wore it a lot in Toronto over the summer. (You can see him in it here, here and here).

So when he was still popping that hat onto his head come November, I knew exactly what I was going to get him for Christmas. I was on the look out for a nice winter weight fedora and I knew the store I was going to check out to find it. That was Goorin Hat Shop, at 320 Queen Street West, (just east of Spadina on the north side). Having opened there a year and a half ago, I’d seen this neat looking store from the outside and was very keen to have a look inside.

And what a fine hat emporium it proved to be. These pictures, that I asked permission to take, will do the talking, but oh my goodness, does this place have character. And a mind boggling selection of very nice hats, for both men and women.

The Toronto location is only the second Goorin Shop in Canada, after Vancouver, however they have been in business in the US since 1885, after Cassel Goorin, began hand-crafting hats and selling them off the back of his travelling wagon. Later, he was joined in the hat business by his sons, with their headquarters being in Pittsburgh. Today, Goorin’s great-grandson is in charge of the business, that has 26 shops in America’s major cities, and the two here in Canada. An interesting timeline of their history, plus an online shop can be found on their site here Goorin Bros Hat Shop.

The friendly guy working there helped me to determine what size I needed, based on the measurement I had secretly taken of Nick’s current hat, and then after showing me the basic styles, allowed me to take my time looking at all that they had on offer. I finally decided on a dark grey tweedy one, in a basic fedora shape.

My purchase was wrapped up nicely, using some custom printed brown paper, that reflects all kinds of Christmas advertising that they’ve had throughout the years. The paper was a nice extra detail and I’ve saved it to use again.

And as for the gift and how it was received? Well, Nick loves his new hat! I even overheard him tell his buddy about it on the ‘phone.

Here he is modeling it on Christmas morning …

Since the weather has been brutally cold with the Polar vortex hitting us hard, it has been too frigid to wear anything but a thick woolen toque that covers his ears, so he hasn’t been able to wear it for the last few days. But this morning it seems there has been a break in the weather, and it did my heart good, watching out the window, as he walked down the street looking cool and dapper in his new hat.

In fact, he likes it so much that we’ll be paying Goorin Hat Shop another visit this week, as I just got an email saying they were having a 50% off sale.

Thanks a lot for taking a look,
xo loulou

These stories were linked to.
Exploring St. Martin : Marigot 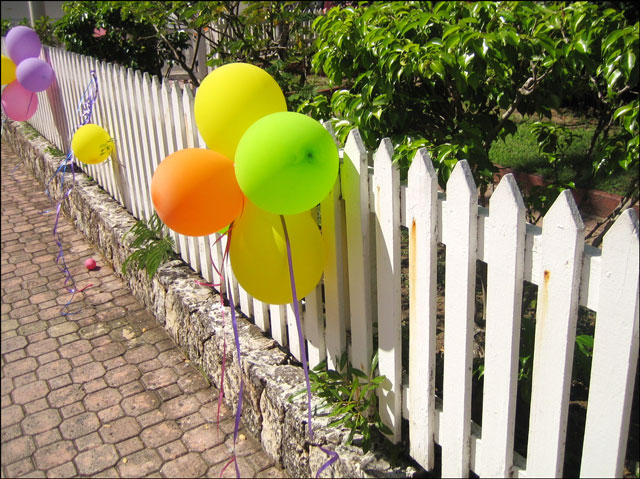 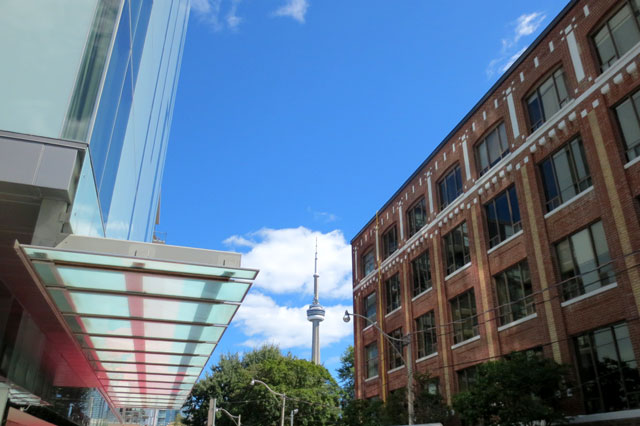 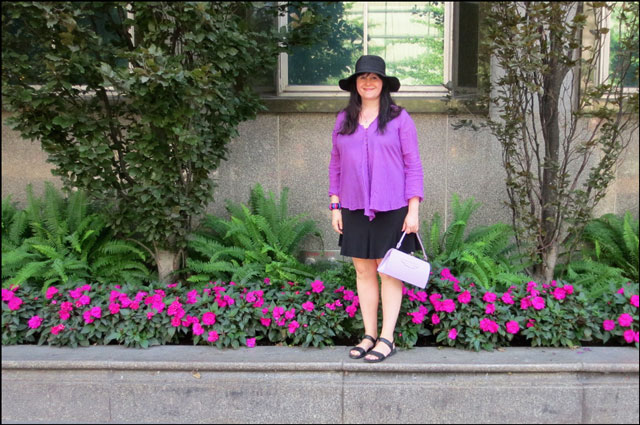 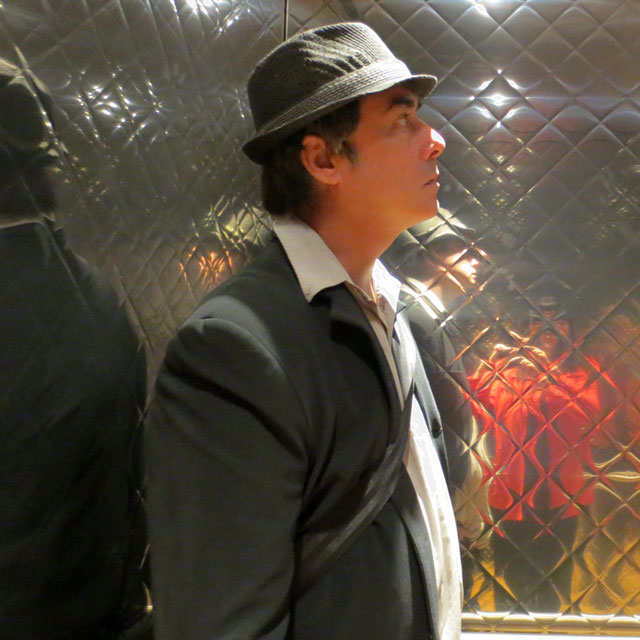