A Sunny Saturday Spent with Friends

We like to stay in town on holiday weekends, while many people do the opposite and clear out. The city gets so quiet, and it almost feels like you get it to yourself. So, as usual, we were planning a quiet one for the Canada Day long weekend last week. But then on the Tuesday before (while at the Foxy Shazam show together) we discovered that Andrea and Issy would also be around on Saturday, so it was decided that they would come over to our place for a barbeque in the afternoon. Then we were glad to hear that our friend Barb, as well as our neighbours Kim and Chris, and their dog Henry, could come too.

↑ What do you mean we should be polite and leave the comfortable chairs for the guests? ↑

Nick made up a double batch of sangria to start things off. (I posted about his Berry Delicious Sangria recipe here).

The meal began with a couple of appetizers, including Issy’s delicious Hummus and my Veggies and Dip.

Then Nick fired up the coals and made Portobello Mushroom Burgers, skewers of Marinated Beef and Vegetables and Chicken Souvlaki (the man believes in offering a variety!). Along with those grilled things we had a Potato Salad made by Andrea, using her family recipe, a Black Bean Salad prepared by Barb, and I made a Quinoa Salad.

Dessert was ‘Tropical Fruit Shortcake’, which everyone seemed to enjoy so I’ll post photos of that and the recipe later in the week.

There was even something special for Eddie the Cat to eat, in that Issy and Barb thoughtfully brought him some treats, which he very much enjoyed. Henry the Dog, who was extremely well behaved in this new-to-him place, brought along his own meal of some nice kibble.

(The cat treats were a kind called Greenies and I’m not kidding when I say that Mr. Cat liked them. My goodness, we’ve found a new favourite!)

And, you know what is extra good about having an afternoon get together? You can hang out talking and laughing for a solid 8 hours, something you’d rarely do for a nighttime party beginning at 9!

These stories were linked to.
Out to a Concert : Foxy Shazam 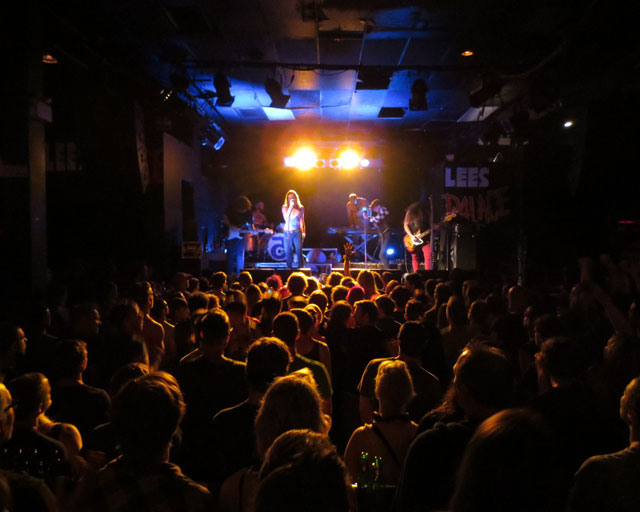 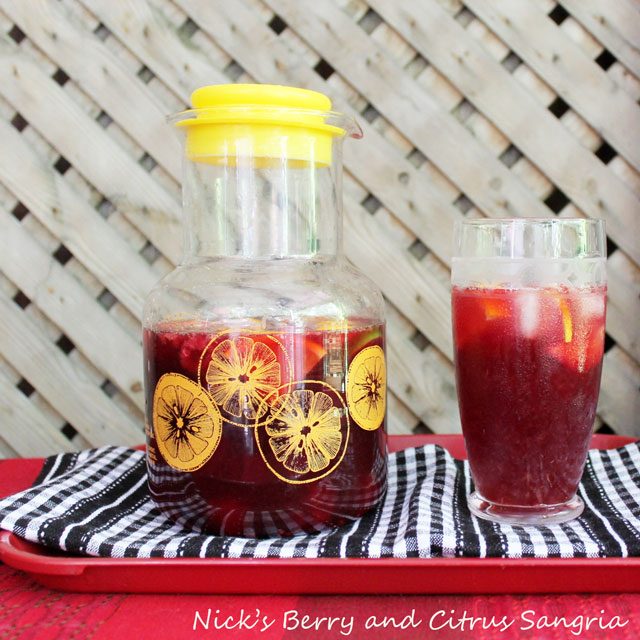