I’d read about and seen some pictures taken on the 7th floor of Hudson’s Bay Queen Street location, in an temporary installation called “The7TO – PopUp Exhibition“.

In a nutshell, they’ve taken part of their 7th floor and turned it into a space specifically meant for taking fun photographs. There are 8 different areas/backdrops, some that you physically get into and some that you stand in front of.

They don’t say, however, since you pass through it to get from the elevator to the store’s bridal boutique, Kleinfeld, I imagine that the idea began as a way to enhance the experience of shopping for wedding and bridesmaids’ dresses, but morphed into something that anyone would enjoy.

And enjoy it they have — the person I spoke to about it told me that, when it first went up, there were long line-ups and they had to put time limits on people.

It was originally meant to be on for a few months during the winter/early spring but due to popularity, they extended its run until next Thursday, May 9th. It’s open during store hours and is free of charge.

It wasn’t overly crowded when I went on Wednesday, and it was quite fun and interesting, so I encourage you to grab a friend and head on over. I was by myself which made taking good pictures a challenge as I’m terrible at taking selfies. I had my selfie-stick with me, but even so, I only got a few clear shots. Thankfully, a couple of people offered to take a picture for me, and I did the same for a few others.

And, I was told that there were plans to replace it with a whole new set of backdrops in a second installation of its kind, which will open sometime in the summer! (I’ll update this post when I get exact dates.)

(My vintage scarf, which I’d quickly hung on my purse, was thrifted and previously described in this post. My coat is from Lorne’s Coats at Spadina and Adelaide, written about in this post.)

As mentioned in the previous post, I’d received some money from my parents recently to spend on a birthday gift, so after checking out the photo taking installation, I did a bit of shopping.

Here’s what I found …

↑ A black and white floral print tunic with flowy sleeves by I.N.C ↑

I have some birthday money leftover which I plan to put towards a pre-loved Coach bag I’ve spied on ebay. It’s red and will go perfectly with the top and hat! Who me? stray from my favourite colour pallate? haha, I try, but evidently don’t succeed.

Thanks for checking out my story and wishing you a very good weekend! xo loulou

These stories were linked to.
Thrift Store Finds 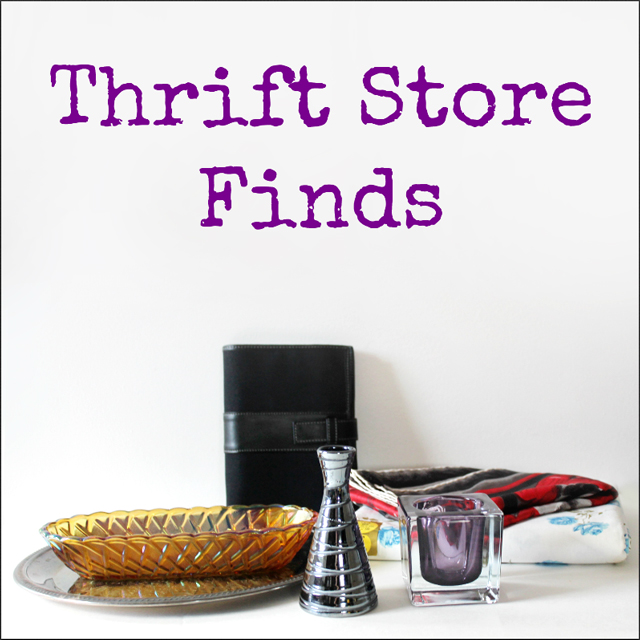 Photos Throughout a Day : My Birthday 2018 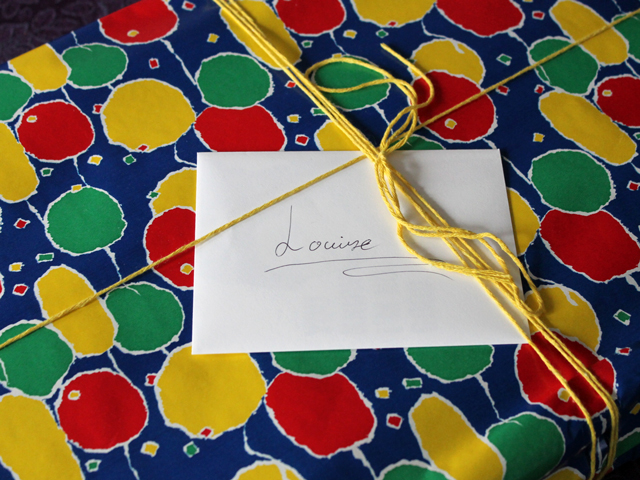