Dogs and their People in the Park

With boycat Edward being in trouble right now, for today’s Caturday post we are going to let the dogs have a go! Wondering what Ed did to deserve discipline? Check out the last picture to see!

This story is about the excellent dog viewing that goes on every time we visit our favourite park in the neighbourhood, Trinity Bellwoods. I’ve mentioned before (here) that the land this park is now on once had a major river running right through it, which was rerouted into massive pipes and buried, back in the late 1800s. What remains from the river is a huge divot in the middle of the park, with banks on either side. And in the bottom of this divot is a nice large spot where dogs are allowed to run around off their leashes. I often stand on one of the banks and watch them from above. It’s the best dog-show going!

Here are some pictures that I got during a recent visit to the park. Imagine this going on during any daylight hour, every day of the week, and you get a feel for what a dog-admirer’s dream this place is!

These next two shots are of the leash-free area in the park, which wasn’t too busy at this particular time but often there are all kinds of dogs running around and playing down there.

There are also many other dogs being walked on their leashes in other parts of the park to enjoy.

There is even a special water drinking spot for the canine friends.

And a makeshift doggy pool. I stood by it a few minutes and it was quite hilarious how the dogs made a beeline for that thing and got right in. In fact, the top picture of the girl trying to move away from the two big dogs was taken right after the brown one got out of the ‘pool’. She was trying to avoid the inevitable wet-dog-shake that was bound to come.

These are his magic treats. If we need him to pay attention to anything we need only say the word ‘treat’ and we have his full attention. They have helped stave off cat fights in the yard, that’s for sure.

I laughed when I saw this package all torn up when I got up in the morning, because while he got it open, he only helped himself to a few! And it’s not because he doesn’t like them. He LOVES them and was all eager to have one when I offered it from the torn package, as if to say, ‘Don’t mind if I do, if you’re offering’. But really the cat treat thievery was my own fault, as I forgot them out on the coffee table when I went to bed. Lesson learned.

ps. In case you were wondering, any pictures of people where I’ve taken them from the front close by, were all taken with permission. 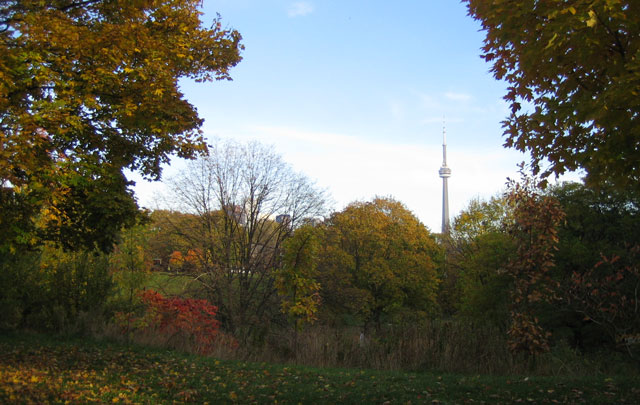