You might know that our cat Eddie died this summer. He’d been a beloved part of our family for 15 years, and we miss him dearly. The reason I mention him in this post, about creating greeting cards using photographs, is that our boy had been the subject of our Christmas cards for the past six years. He was such a good model.

The whole idea to feature him on our cards was his idea actually, after he hopped into the image as I was taking shots for a tutorial for a Christmas wreath I was working on, and just lounged there amoung all the baubles, ribbons and feathers. So a tradition was begun, and around this time each year, he’d pose for his annual Christmas portrait.

Anyway, as Christmas rolled around this year, I wasn’t sure if I’d be making our cards given our favourite subject was no longer with us. Then, I took a look at the shots I recently took, one rainy evening during our trip to Quebec City, and decided that, yes, I’d make some again this year.

Making this type of greeting card is easy to do. I hope you’ll try it out with some treasured photographs you’ve taken.

↑ I used three different images this time but all it takes is one shot you love. ↑

– prints of a picture or pictures you’ve taken. I got three different images printed up in 2 minutes, at West Camera ($.49 per print for their “instant” option). Note, the standard (therefore, least expensive) format for prints is 4″x6″. If your shot isn’t in this format, they will likely be cropped to fit. If you use one of those self-serve machines, it will walk you through how to crop your image.
– pre-made card bases with envelopes. Of course, you can make your own bases, if you’d prefer, but I go with the easy! I found some that are a good size in the crafting section of Dollarama, and I’ve also seen them at Michaels.
– two-sided tape. Glue would also work but I like the tape because it’s much easier to fix any photo placement mistakes.
– a blade-knife thing like an exacto-blade, and a ruler and cutting mat, in case you need to trim your images. Mine were 1/4 inch too big to fit the card, so needed to be trimmed on one edge. [Aside, I invested in a “Quilters’ Ruler” (pictured top right) last year, that I love for paper crafts. If you like making things with paper, chances are you’ll appreciate how awesome these things are for quick and accurate measuring. You can see through them, so are able to line things up perfectly before cutting.]

– Trim images, apply squares of two-sided tape to corners on the back of an image, and stick it to the card.
Note, always check where the card opens before sticking on your image, to make sure you’re putting the picture on the right way. I learned that lesson the hard way, and had to remove one of the pictures. The two-sided tape (as opposed to glue) made that fairly easy to do, but, of course, it’s easier to avoid mistakes in the first place!

Here are the three versions hanging on the “greeting card display wall hanging thing” I made a couple of years ago. (I left it up all year, with the various cards we received, and it is holding up really well. If you want to make one yourself, the tutorial is in this post.

And now, for the travel enthusiasts, here’s a look at our final days in Quebec City, including the rainy evening when these photographs were taken.

On the third day of our trip (click to see : Day Two, Day One, and Our Hotel), we awoke to find it was snowing heavily.

We went down for breakfast in the hotel dining room and sat next to a window, lingering as we watched the big fluffy flakes drift down. It was quite lovely, but also very wet and slushy. It didn’t show signs of stopping (sorry, carols on the brain), and since we’d already had two full days of walking, we decided that this was a hint that taking it easy was in order, so we went back up to our suite. Nick had brought the required cables to hook the television up to our Netflix account, so we watched a couple of movies in cozy comfort.

We eventually emerged at around four. The snow had stopped and mostly melted by then. We aimlessly wandered the narrow streets, as the skies darkened.

Then it began to rain so we began looking for a restaurant for dinner. We were in what would be considered the tourist area of the city but, since this wasn’t tourist season, things were very quiet.

We were pretty wet by the time we found a place. The food was ok, but nothing to write home about. Well, to be more specific, the pricey main courses were not delicious and we didn’t finish our servings, however, the starters and dessert were really quite good. So, it was a partial win. The other two dinners we’d had during our trip were excellent though, so we weren’t overly disappointed, and did appreciate being able to get out of the rain.

↑ A trio of one of our favourite desserts, Creme Brulee. There was “regular”, orange and maple. That part, and the Roasted Vegetable Soup above, were really good. ↑

By the time we finished dinner, the rain had stopped and everything was positively sparkling. The streets were practically empty, and the experience of walking them felt very dreamlike.

Our visit to Quebec coincided exactly with the time that the city decorates for Christmas and we had the good fortune of seeing the transformation. One pretty and aromatic detail was the fresh pine trees that were set up all over the place, adorned with white lights.

This is when I got the shots used in the Christmas cards.

We were leaving the next day, catching a train at 1:30 pm. The afternoon departure gave us enough time for one more jaunt around, so after breakfast, we bee-lined it to the area beyond the stone wall and gates that enclose the old historic part of the city. We wanted to have a look at Saint Roch, a neighbourhood we’d read has lots of good restaurants and shops, and where artists and students live in restored factory buildings.

↑ While walking along Rue Saint-Paul, we came upon this cast iron sculpture. It’s a “Wallace Fountain”, created by French artist Charles-Auguste-Lebourg, in 1872. From this Wiki page, I see that these are dotted throughout Paris and serve as public drinking fountains, still delivering drinkable water today. (although, I’m not sure if this particular one is still used as such.) There are 14 outside of France, with this one and one in New Orleans being the only two in North America. ↑

It was around this point that we passed a Cat Cafe, which I gazed into longingly (we don’t have one here in Toronto). We’d just eaten and had had plenty of coffee, so, while we considered going in just to see the cats, I don’t think the proprietors would have been too happy about that. So, we didn’t, but I wish we had.

Time was running out, so we had to turn here and head back to our hotel, so we didn’t get to see much of Saint Roch, which just means we’ll have to go back!

↑ This is a dark picture, but I was trying to show you the 99 step staircase called “Escalier du Faubourg”.

According to this article (the same one I linked to in my previous post, when discussing the 30 sets of stairs in Quebec City.), it “was built out of wood some time before 1858 and rebuilt in iron in 1889. The current version dates back to 1931. In the opinion of historian Yves Beauregard, this three-level staircase is the city’s “most graceful and soaring.” From the top, you’ll have a splendid view of the Saint-Roch district and the Laurentian mountain range. You’ll notice a portrait of the mayor of the time (1882–1890), François-Charles-Stanislas Langelier, built into the iron arch decorating the stairs.” ↑

↑ Even the buildings in what is considered the “new” part of Quebec City, are old. This one on the left was built in 1827. ↑

↑ Heading back towards the gates, leading to the oldest part of the city. ↑

↑ We didn’t end up shopping while on this trip, but Nick did want to pick up some Quebec-made Maple Syrup, so we got a can (which I’ll be saving to use as a plant-pot after the syrup is gone). ↑

Of course, it’s not uncommon for travelers to daydream about actually relocating to the places they visit, and now we want to move to Quebec City. I can’t say for sure that we will, but I can say with great certainty, that we loved what we encountered there.

As seen through the window, on our train ride home …

I hope you enjoyed hearing about our trip.

Thank you for reading.
xo loulou

These stories were linked to.
Holiday Wrap-Up Including Eddie’s Portrait – 2016 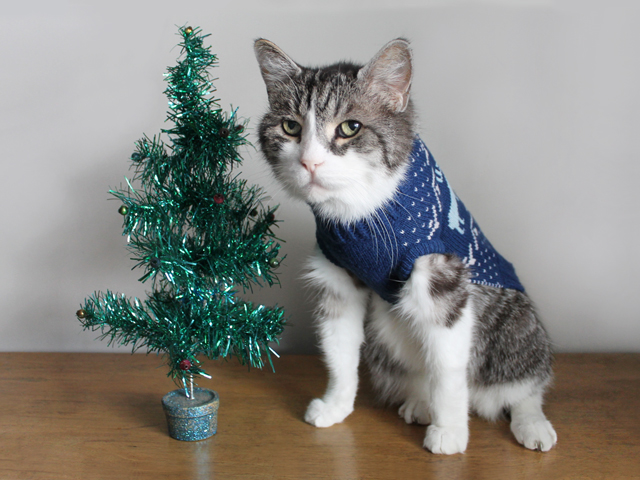 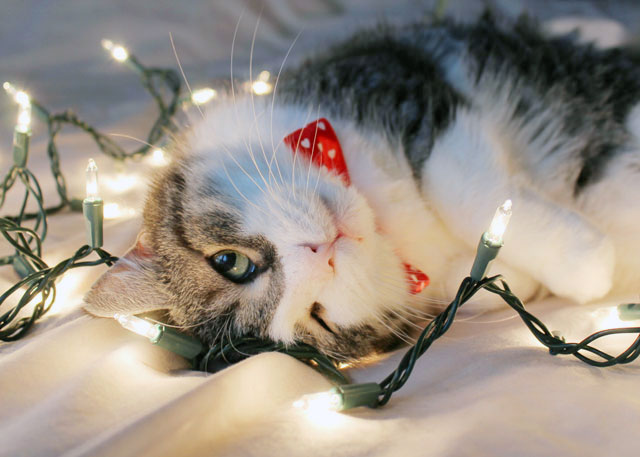 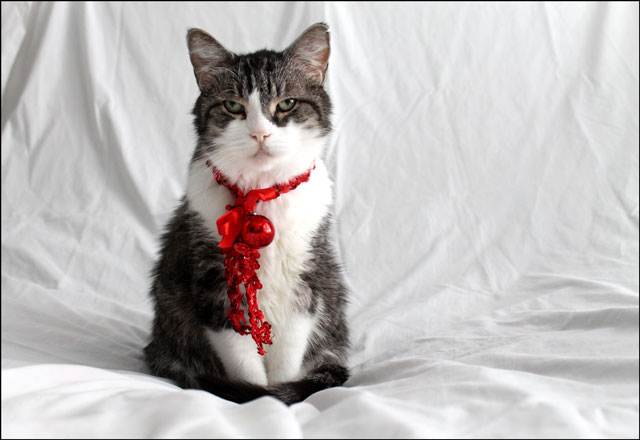 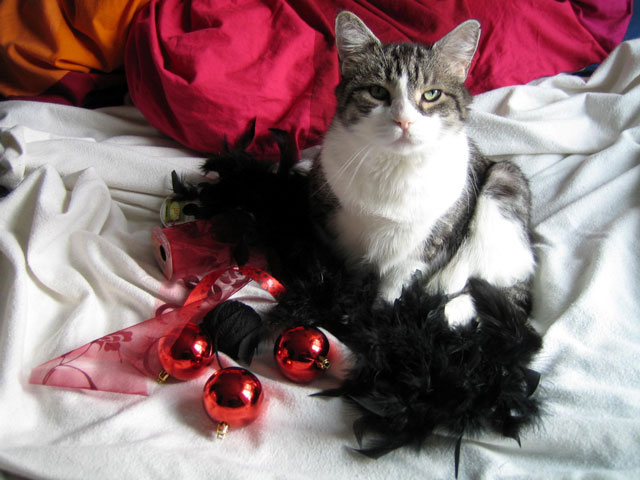 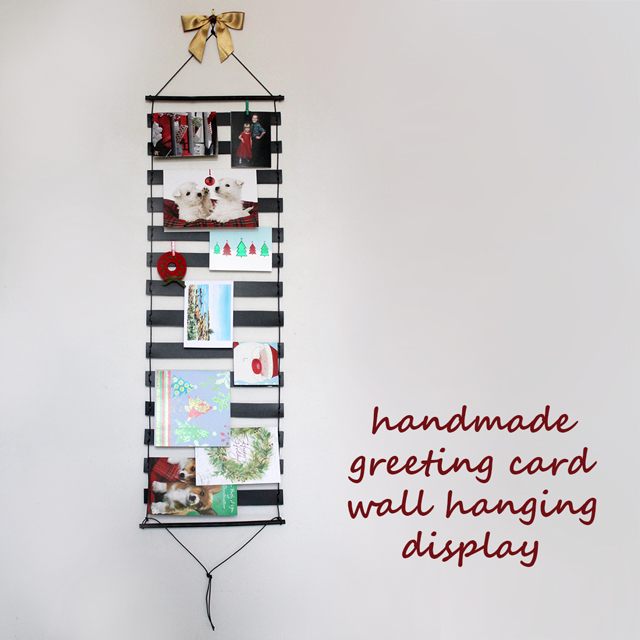 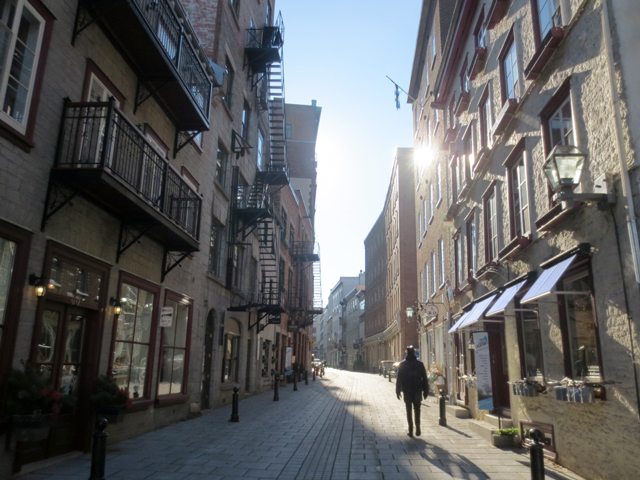 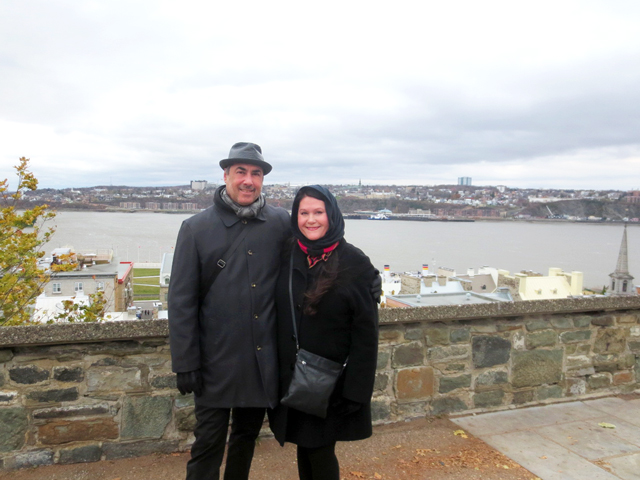 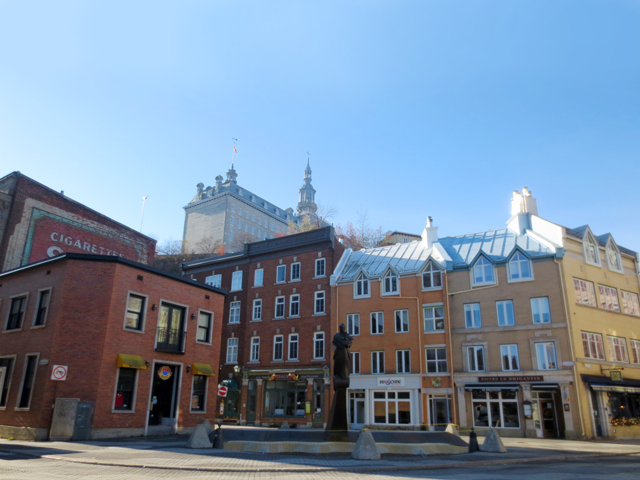