A Visit with my Parents and Their Cute Dog

I’ve just been north visiting my mom and dad. It was, without doubt, the coldest holiday I’ve ever taken, although I was in very warm-hearted company.

I traveled by bus and stayed for 5 nights, while Nick stayed home with Eddie the cat.

On the evening of my arrival, there were reservations for dinner at a nice restaurant, one of my favourites anywhere. That’s where this shot of my dad was taken.

The shot of my mom was taken the next morning, when she and I went to a weekly Artisan Market, where lovely handmade items are sold, along with a variety of prepared foods and fresh produce.

I posted about this market before (here). Then, we went during the summer so everything was outside, but this time things were moved indoors.

I had bought some lavender soap the last time, from a maker called Beach Baby Bath and Body. I loved the soap so when I saw that the artisan was there again, I made a bee-line for her booth. This time I picked up a solid lotion bar, again with the scent of lavender. The picture of my mom (above) was taken at the market.

For lunch we skipped the standard choices and had a piece of the beautiful Carrot and Pineapple layer cake, with cream cheese icing, that my mother had made.

Then in the afternoon, she and I went thrift shopping. They have the best things in their thrift stores, with better prices than we have here in Toronto, so I always try to fit an excursion in while I’m there. I ended up with some great stuff, including some rare plates that were being sold for a mere dollar a piece. Amazing!

Since I was travelling by bus though, I couldn’t bring anything home with me, so it’s all safely tucked inside my mom’s closet awaiting a time we drive up in the car.

On Sunday evening we watched the Academy Awards. We lost track of time while we were preparing dinner, so decided to pull up some cushions and eat in front of the tv.  It was fun.

I share my love of vintage kitchenware with my parents. Oh, and evidently, my love of cheese too!  Here we had a choice of Asiago, Mozzarella and old cheddar to sprinkle overtop our pasta.

After a morning spent lingering over really good coffee and a stack of magazines (my mom has some great subscriptions) on Monday morning, we headed out to a store called Marshall’s where I helped mom pick out some new boots.

Then, that evening we went for a casual dinner at a pub they like. My dad took a pass on going out though.

I had Fish Tacos for the first time. I’d heard that they were delicious, and I’ve been wanting to try some, so my mind was made up quickly when I found them on the menu. My mother had the same. And they were very good.

On the way home we stopped to take a picture of this new hand-knit scarf that someone had tied to a post, with a note saying that it was free for anyone to take. Apparently this kind-hearted soul, whoever they may be, has been doing that all winter.

On Tuesday I wanted to check out the waterfront, with the intention of walking out on the frozen lake to take a look at the ice-fishing huts that were out there. But it was way too cold for such a trek, so we took a quick look at some ice sculptures and a light house made from snow, which has an actual light inside of it that shines at night.

We sought some warmth in a restaurant that serves crepes. Mine had mushrooms and cheese in it. To drink I had some hot cider.

That evening we noticed that many of the movies that won an Academy Award were being streamed on their Pay-Per-View cable service, so we watched ‘The Theory of Everything’, the movie about Stephen Hawking, that won best actor for Eddie Redmayne.

No telling of a visit to their home would be complete without some  shots of Kiki, so here she is. She is a rescued Deer Chihuahua, who was abandoned after she was no longer wanted for breeding purposes. Now she has found a very loving home with my parents and is thoroughly enjoying her retirement.

I went home on Wednesday afternoon, to find my boys, both human and feline, had missed me.

Thanks for checking out the play-by-play of my mini vacay. I hope you’ve had a good week too.
xo loulou

These stories were linked to.
Farmers’ Market Saturday 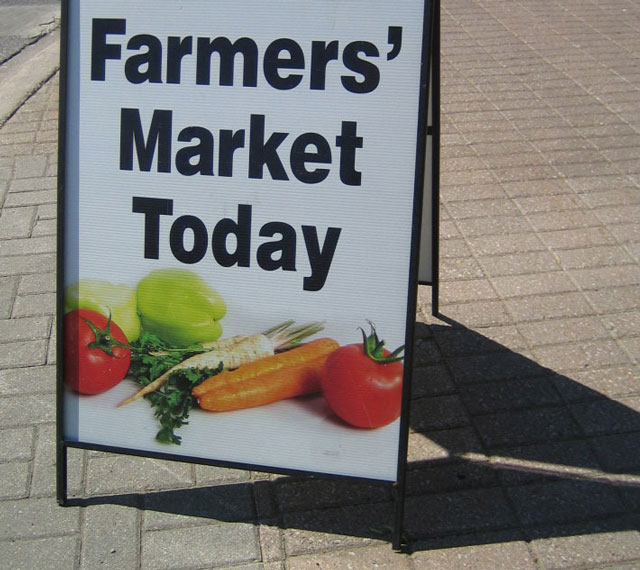