Out with the Old, In with the New – A Look at a Building Being Demolished in Toronto

My friend Kim and I went to the movies recently (we saw Gone Girl and both thought it was good and reflected the book well).

The theatre (this one) is an easy walk for us … well, I should say, it is normally an easy walk for us. But these days, there is so much construction going on in Toronto that all along our walk we had to keep crossing from one side of the street to the other, and then back again, dodging puddles of mud and drips of water falling from the roofs temporary tunnels installed to keep pedestrians and work-sites separated. All that while surrounded by the sounds of roaring cement trucks and banging jack hammers.

It was a shock to the senses, no doubt, and a true testament that there is a whole lot of change going on in this city right now. According to this news story published in August, there were 37 condominium high-rise buildings begun this year, which will yield a total 7,600 new housing units. Most of these towers are being built in the downtown core of the city, where it seems like there is an active construction site (or three) on every block.

The experience with Kim reminded me of this set of photos I took last fall. This site, which was one that we had to cross the road to get past, is currently a huge hole in the ground, where layers of underground parking are being built, which will be topped by 17 stories of housing. (It is this building.) These shots of of the demolition of the building they had to take down in order to construct the new one.

I can find no information about the building that was taken down. You can see by the pictures that it had an interesting set of windows. Nick and I could never tell if this was a really old one, or a newer one made to look old. After seeing the demo site, I was swayed to believe that it was the latter because I could see more modern cinder blocks behind the skin of old bricks.

This particular building was one of a couple on that corner, that have now been taken down. I previously posted here about the demolition of the first one back in April of 2012. The large combined site will eventually have two condo towers, and a small public park on it.

This next picture shows the back of one of the old buildings in the area that remains. (You can see its chimney in some of the other pictures.)

Lest you get the impression that many old buildings are being torn down in the city to make room for new ones, this is not the case. Many of the construction is being done on empty space that was previously used for parking and demolition is the exception; there are still are many of the treasured original buildings being refurbished and preserved (like the ones in this post). Also, I’ve seen quite a few new building sites where they have incorporated the old existing building within their new modern construction. In fact, I have a series of ‘before’ shots of one such project to show you soon, but I have to get over to the newly completed site to get the ‘after’ shots first.

Back to these photos, I also posted here with pictures of the archaeological dig that was performed on the site in November of 2012. In Toronto, a thorough look at a site must be taken before new building is allowed to begin. This has been in the news as recent as last week because another project, Bishop’s Block / Shangri La Hotel, further to the east of this one (which I discussed in this post) has just opened a small onsite museum where they will display some of the artifacts that they found when they built there in 2012. Read about it here. You can bet that I’ll be going over there soon to take a look … I’ll be sure to show you what I see!

Thank you for taking a look. Happy Monday to you. I hope you had a great weekend.
xo loulou

These stories were linked to.
Dinner at Our Place with Friends 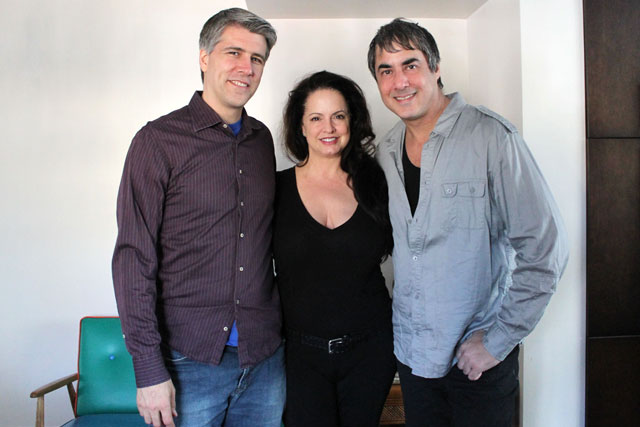 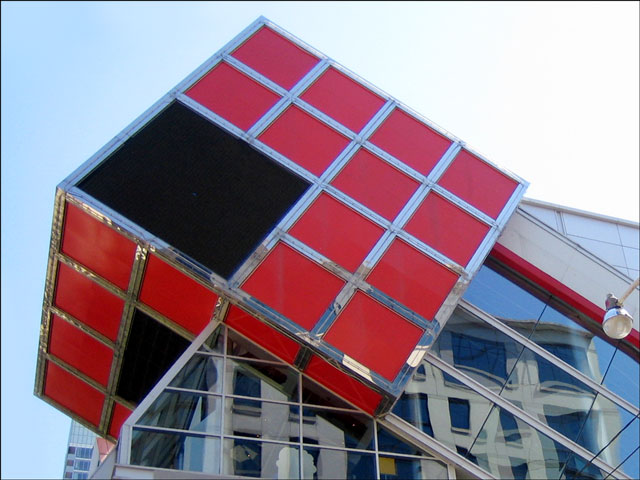 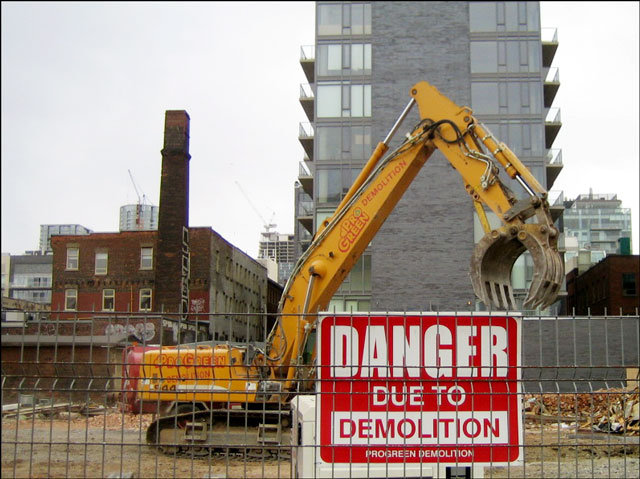 Running Into a Couple of High Guys on a Street Corner 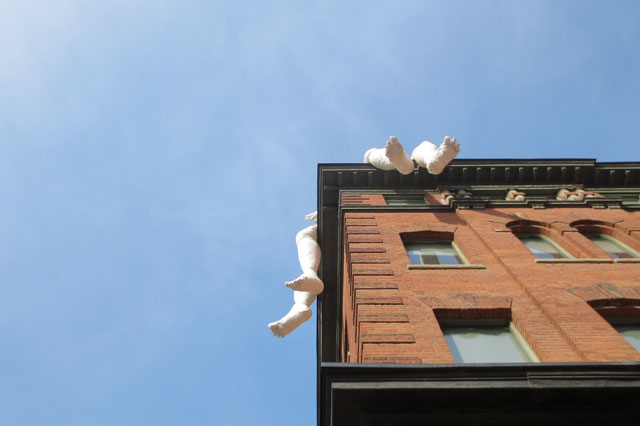 It is ‘Take Tuesday’ and the Theme is : Open Land 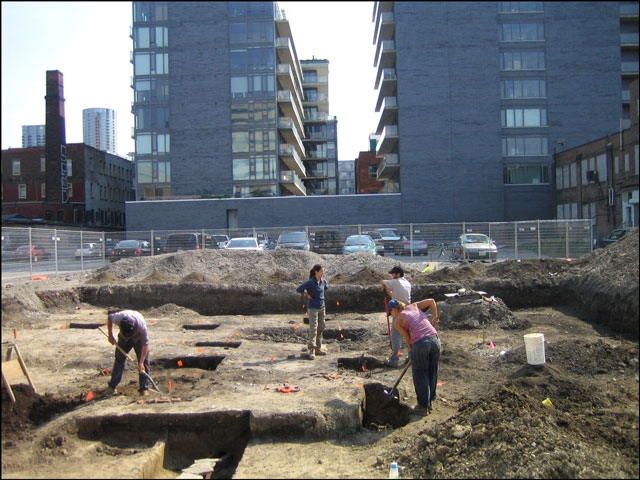 A Tale of Three Houses 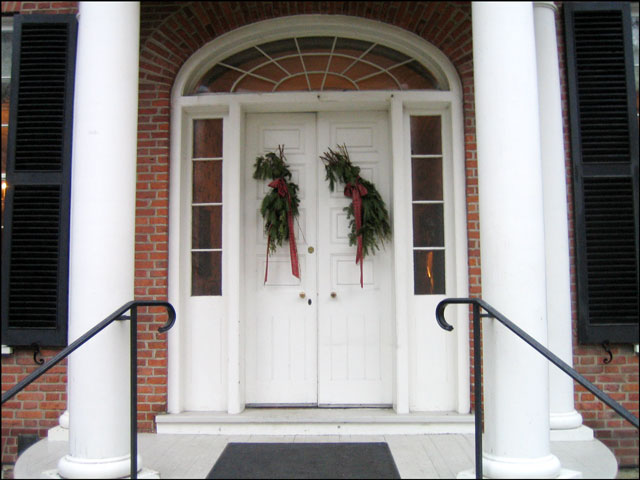