The Felling of the Blue Bird

There once was a building that was named Blue Bird in this city. It wasn’t a pretty building and really the only thing about it that would cause anyone to notice it was its whimsical name. That, and the fact that for the last several years of its existence someone working within one of its offices had placed a big statue of a duck in the window, that could be seen from the street.

I always wondered why such a lacklustre, ugly-duckling of a building, located on Adelaide Street West, came to have such a charming name. Curiosity caused me to search the internet several years ago for a reason and there wasn’t a slip of information to be found about it. Seems that nobody had given it enough notice in the past decade to put its story on the web. Well, that was until its days became numbered, after having been bought by a developer who put signs up on it indicating that it and its neighbour buildings were going to be torn down to make room for a new condo tower, The Brant Park.

I’ve since discovered that there was a very interesting part in this building’s history, described in this short video on Youtube. This is that a survivor of the holocaust, painter Yidel Podeswa, once worked there. As the story goes, he had been in a concentration camp and later, after the war ended, in a camp for displaced persons. It was there that he convinced some American soldiers who were on their way home, to place ads in Canadian newspapers, in order for Yidel to find some relatives that he knew lived in Canada. The ad was seen by his aunt in Toronto, and he moved to the city to work in his cousin’s dress company, called Blue Bird.

It turns out that Blue Bird was a company that used to make fancy dresses. The business began operation in 1937, further to the east on Spadina Avenue, which was the hub of the garment industry back then. They must have had their own location built, this Blue Bird Building, after a few successful years, so I estimate this to be in the mid 1940s. I can’t say when they subsequently moved from their little building, but The Blue Bird Dress Company is still in business today under a new name, Paloma Blanca, and a new location in north Toronto. They specialize in high-end wedding dresses.

This is only speculation on my part, but the sale of the building for development and the death of Yidel Podeswa occurred very near to one another in 2012, so I wonder if this man, who had once suffered in Auschwitz, had eventually come to own a share in a building in Toronto. The timing seems to indicate that he had loved The Blue Bird Building and kept it in his family until the end. (But I am guessing at that, and the building could also have seen other ownership in its 60 years of existence.)

I walk by the spot where this building stood fairly often, so began to take pictures of it over the past year, as it gradually became no more.

The first picture at the top was taken a couple of years earlier than the others though (and was included in one of my very posts on this blog, here). When I took the shot I didn’t even bother getting more of the building in the picture, and rather zoomed in on the parts I liked, the name and that big duck statue!

The demolition was stopped for the long weekend in August, so I went over and had a snoop around, going into the back alley behind the portion of the building still standing …

↑ Last week. Anyone going by will be walking in this tunnel for at least another year. ↑

These stories were linked to.
Themed Thursday : Birds 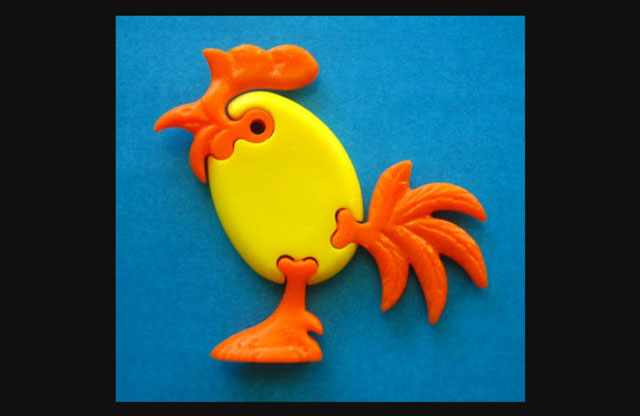